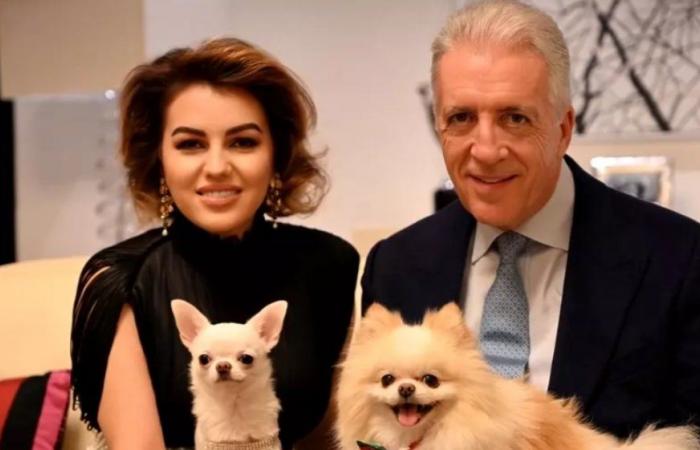 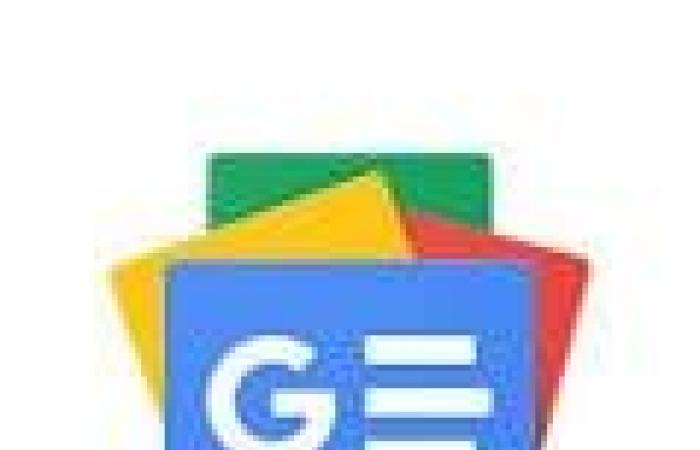 More than a year ago, Piero Ferrari, the Ferrari heir, met Romina Gingașu. Back then, she has a salesman, she was trying to sell him a plane.

“Romina was my choice because she is a good salesperson, she tried to sell me a plane, she was in a private division… We lasted six months, after which we met and said OK, we can be together, we can go somewhere together”, said Piero Ferrari for cancan.ro.

After only a few months of dating, she accepted an invitation to go on a holiday together in the Maldives. They relaxed, enjoyed their time together, and realized they couldn’t stay away from each other anymore.

“I told him to go to the Maldives and he agreed. This is the real story… Destiny!” he explained.

“I’m calm, she’s the most romantic,” the owner of the Ferrari concern also confessed.

The couple, who got married a year ago, comes to Romania as often as time permits. “I came to Romania because I met Romina, and now we are married. Precisely for this reason, I still come here sometimes. I like Bucharest, it is a city that is developing. I’m happy when I see Ferrari cars parked on the street, in front of restaurants”, said Piero Ferrari, who recently visited Ion Țiriac’s car collection with his wife.

Six months of war dramatically changed Russia, Ukraine and even Europe. What the future of conflict looks like now

The Italian with an estimated fortune of 4.5 billion dollars, the boss of “Ferrari”, married Romina Gingașu last year in great secrecy. Piero Ferrari and the Romanian woman originally from Bucharest united their destinies in a wedding in Capri, cancan.ro reports. Romina Gingașu and Piero Ferrari organized their secret wedding in great discretion, in the south of Italy. Even the guests did not know what was going to happen. Romina and Piero told everyone that they are organizing the wedding of a childhood friend, the same source states. At the event, Piero Ferrari’s biggest surprise for his bride was one of the greatest international singers, the famous Al Bano.

Piero is the son of the legendary Enzo Ferrari, the founder of the company that produces luxury cars. He is 77 years old. In 2019, he divorced Floriana Nalin, the one with whom he lived for 50 years and with whom he has a child.

On the other hand, Romina Gingașu is Romanian originally from Bucharest. She had a relationship a few years ago with Silvius Prigoană, the youngest son of Silviu Prigoană from his first marriage.

“The food is disgusting, the people can kill you, and the women are like porcelain.” The country in Europe that shocked Angel Di Maria’s wife was a real nightmare

SHOCK! How much does a night’s accommodation cost in Andrea Esca’s pensions from Porumbacu de Sus. The amount is HUGE!

Horoscope August 24, 2022. Taurus would do well to propose, even from the first hours of this delicate day, to keep calm and a clear mind

Rare phenomenon, discovered in Romania. It will cover the whole country. Shocked, people have already called 112

What happened to the house where Cristina Ţopescu died. Who lives in it now?

An Italian football player brutally killed his ex-girlfriend. What he was able to do made even the investigators shudder: “No, please, help!”

Do you want to be the coolest in the schoolyard? Then you must enter here!