Antal Balogh’s trial began in Paris. He killed his ex-son-in-law who seduced his 18-year-old sister-in-law 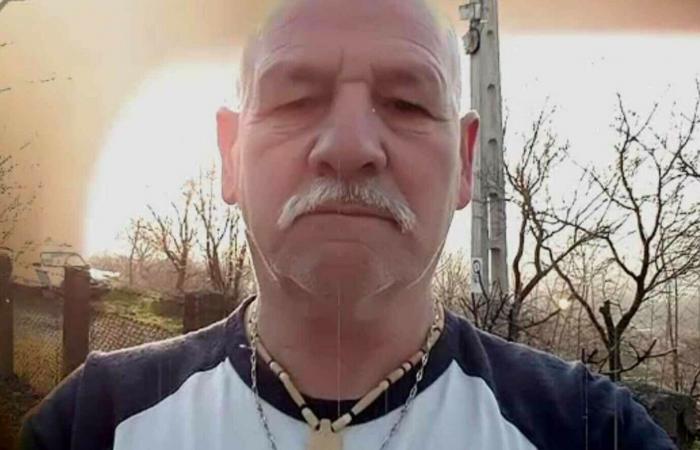 The man says he tried to save his youngest daughter from a dangerous relationship with her former brother-in-law.

The trial began on Tuesday at the Paris Criminal Court. Attention, details follow that may affect you emotionally.

Originally from Şimleul Silvaniei, Sălaj county, Antal Balogh fatally stabbed his former son-in-law on a street in Paris, in the 10th arrondissement. It happened on June 24, 2020. The victim had separated from the aggressor’s older daughter, with whom he had three children, because of marital scandals. The man would then have started a relationship with his ex-wife’s younger sister, who followed him to Paris. The father tried to convince his little sister to dump her ex-brother-in-law-turned-boyfriend who had started using drugs.

Antal Balogh is defended by a lawyer of Romanian origin from the Paris Bar.

Christian Duță, lawyer in the Paris Bar: “He corrupted the youngest girl, who was 18 years old at first, almost a minor, when this corruption started. The father was desperate, he managed to find her in Paris, without any help, and at the time of recovery, forget what happened. An unfortunate stab to the carotid.”

“I was afraid he would kill her and I told myself I would be sorry if I didn’t go. I told myself I could shoot him in the leg and take my daughter. I don’t remember how I stabbed him”said Antal Balogh, in the documents from the file.

The family of the murdered man says that he found out the details of the crime late, including that the aggressor was wearing a mask, but also that the two – the victim and the youngest daughter of the aggressor – were at a table on the terrace of a social canteen. After the attack, the young woman and her father came to the country, and from there they went to the UK.

Brother of the murdered man: “My brother didn’t take his sister-in-law by force. She willingly went to him. Her father was in Belgium after her, she didn’t want to go with her father. He also looked for her in France. He wanted to stay with my brother. I can’t explain it to myself, that he was a vagabond, so to speak. He didn’t hold her by force, he didn’t hit her, he didn’t push her.”

A crime of passion

The French police and prosecutors reconstructed the incident in the smallest details, but also spoke to witnesses and family members. They came to the conviction that they were dealing with a crime of passion.

The indictment of Antal Balogh: “It appears that Antal BALOGH did indeed go to Paris, for the purpose of removing his daughter from the influence of Romeo; Beatrice’s months of being with the victim could legitimately be a source of valid concern for a father.”

The former mother-in-law of the victim sent a letter to the investigators in Paris in which she confesses that:

“I still respect and appreciate him today, because he was and is an extraordinary father, partner, lover, husband, whom I love and respect, because everything he did, he did it for the good of our family” (Source Statement of Ecaterina Ciorba, wife of Antal Balogh)

The fate of the man from Şimleul Silvaniei will be decided by a panel of three magistrates, but also by the verdict to be given by the nine jurors drawn by lot from among the Parisians. If found guilty, Antal Balogh faces a maximum sentence of 30 years. Maybe a little more gentle if the court will take into account the circumstances of the tragedy. 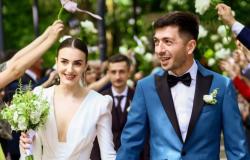 Mircea Bravo married a young woman from the county. Who couldn’t miss the comedian’s wedding 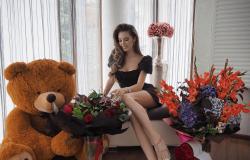